Sheriff James Maiorano III has been a McKinley County resident for over 30 years, calling Gallup his home. He started his career in 2000 at the Gallup Police Department. In 2004 was hired with the McKinley County Sheriff's Office where he has remained for the last 19 years. He has served McKinley County as a law enforcement officer for 22 years.

Sheriff Maiorano has over 1000 hours of advanced training in law enforcement to include management and specialty courses. He is a certified instructor in the areas of Active Shooter Response, Stop the Bleed (bleeding control), Use of Force, Standardized Field Sobriety Tests, and general police courses.

Improving the quality of life for all McKinley County residents through education, enforcement and holding criminals accountable for their actions. 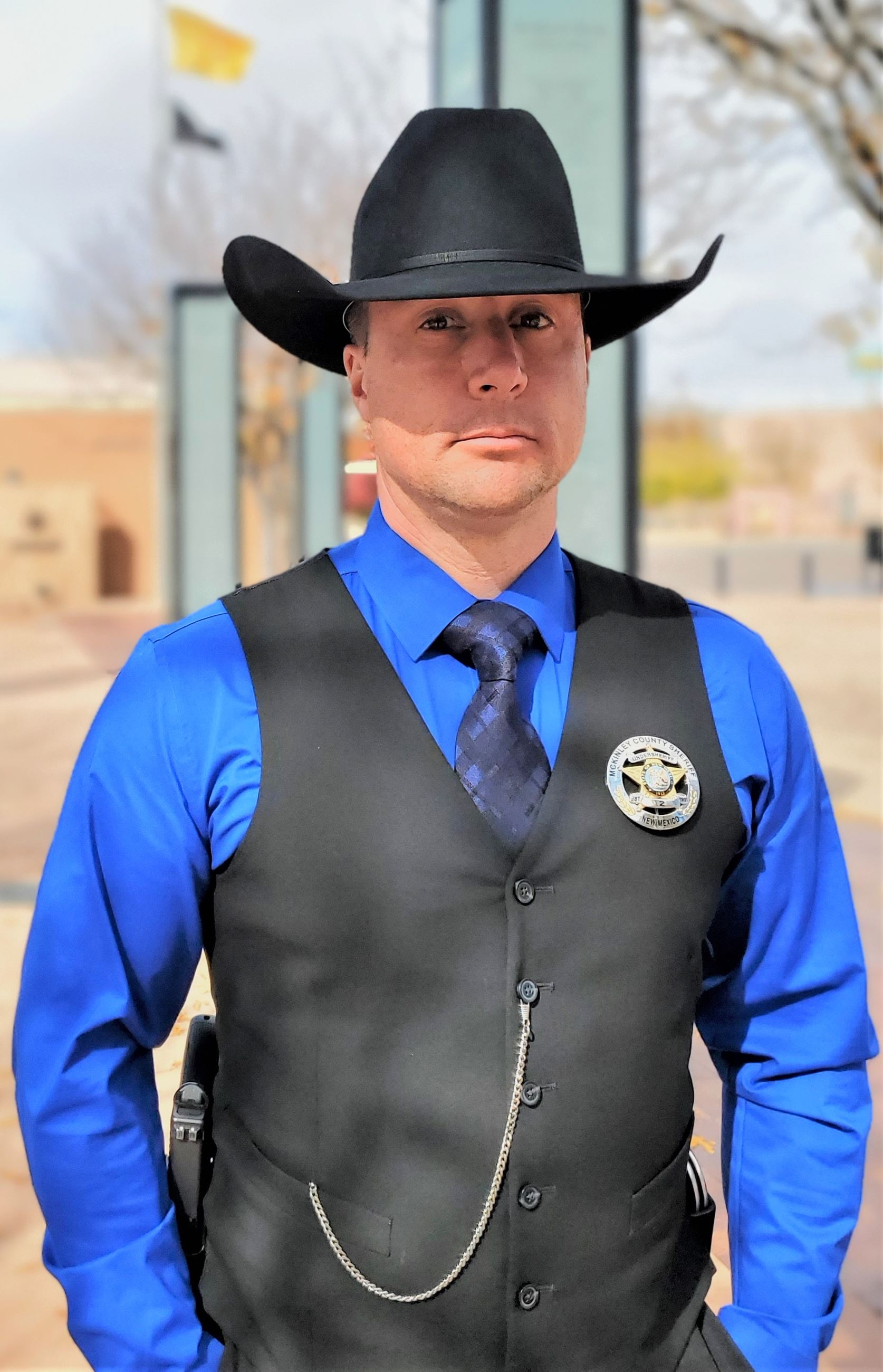